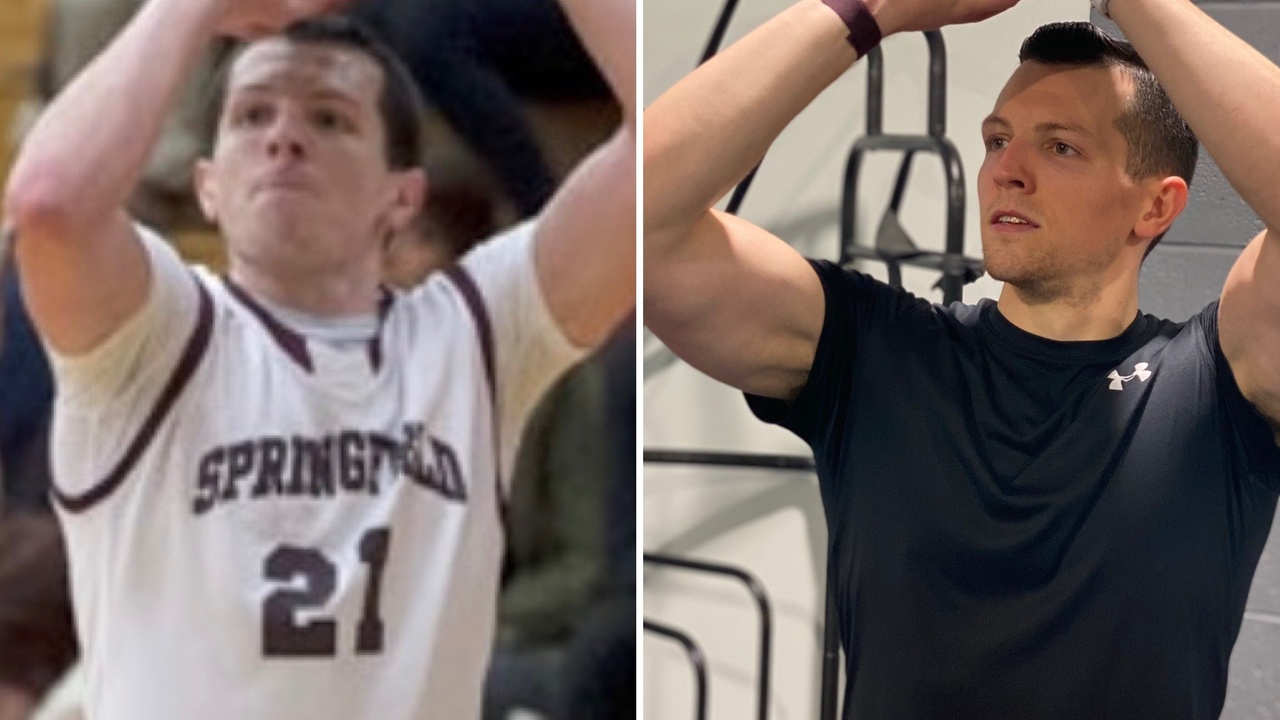 At ProForm, we view the human body as robust and adaptable, and you should too!

Your body is much more resilient than you think at first glance. Many of us become prisoners to past injuries or chronic pains. It does not have to be that way. Those previous experiences matter, but the human body has the amazing capacity to heal from its history. Oftentimes, it just takes some effort, focus and reframing your mindset. My name is Nick Sienkiewicz and I want to tell you a story about my past with chronic pain!

Throughout my whole childhood, I had aspirations to earn an athletic scholarship to play Division 1 basketball in college. During my sophomore year of high school, I was playing my best basketball, and receiving some interest from a few mid-major institutions. This continued through my junior year until everything changed during the summer before my senior year. I was playing in a summer league game, and took a typical step to make a move that I had made thousands of times before…and then Boom!!

All of a sudden, my right knee just locked straight. No pain. No notable injury or buckling incident that I can recall. I just could not bend my knee. Panicked, I immediately reached down to feel my knee. It felt like a golf ball was sitting on the outer side of my right knee. I pushed the “ball” and it moved around. Next thing I knew, it was gone. It had slid back into its home inside my knee. I thought to myself, “huh that was weird,” and just kept playing.

The next day, I was on a plane to play in Orlando at AAU Nationals. This was it! I was going to get my first scholarship offer this week. Excitement was an understatement. I subbed in a couple minutes into our first game, and then boom!! …there goes my knee again. There I was on a court in front of a bunch of coaches evaluating me for a potential scholarship, and I couldn’t bend my knee. It was stuck again. Needless to say, it’s very difficult to play basketball, or any sport for that matter, without bending your knee.

I was able push the little “ball” back into place, but these episodes continued to occur throughout the tournament. My play was poor at best (and yes if you’re wondering I was unfortunately not offered any scholarships).

I returned home to get numerous opinions on my right knee following an MRI. My diagnosis was an osteochondral lesion in my knee. Basically, there was a pot hole in the cartilage of my knee and the loose pavement was just flying all over the road wreaking havoc! I was given a number of surgical options as there was no gold standard for this type of injury at the time. My surgeon’s top recommendation was to undergo a microfracture surgery, which was still a relatively novel procedure. The surgeon told me the chances this surgery might not work were higher than normal, and told me if everything went according to plan, it would be a full year before I was playing basketball again.

Fortunately, the surgery went well, and I was able to return to playing in a fraction of the recommended timeframe. I began playing basketball again, but I was never the same. My right knee would ache every couple days. It felt weak. I could dunk off of my left leg, but could barely touch the backboard off of my right leg. I blamed my knee.

I was blessed with the opportunity to play intercollegiate basketball at Springfield College. Throughout my career, the athletic training and strength & conditioning staffs treaded carefully around my injury. If I ever complained about knee discomfort, I was shut down for the day. I was not allowed to squat during team lifts and I was often pulled out of certain drills during practices.

Now, this was not the fault of the training staff or strength coaches. They were merely operating under the very limited information that was known post-microfracture at the time. They were basing decisions off of the unfortunate depreciating information they had received from the healthcare industry, which is still all too common in our current state of health and wellness. Such information included, “don’t squat because it’s bad for your knees.”

Naturally, all of this created a mindset of fragility for me. From what I had been told by the surgeon to the way I was treated as some sort of damaged goods, I just assumed if I pushed my knee too hard, it was going to implode.

This perception carried on for the next few years, even into my first year as a physical therapist. During this time, my intermittent knee discomfort, feelings of weakness, and instability continued on with my right knee.

Then, as I began to do more research and self-experimentation, I began to reframe my mentality. I started to train heavier, even after avoiding heavy weights with lower body exercises for so long because “I had a bad knee.” I began to explore more variety in my movements, instead of just playing basketball. I even began to modify my daily health habits to include better sleep, enhanced nutrition and more effective stress coping skills.

As all of these factors were settling into place, my right knee pain that would come every few days was nonexistent. My knee feels strong and stable. My whole body feels better than it ever has, even after hearing from a medical provider that “it would never be the same.”

There are many components that influence the human body’s pain responses. It is so complex that it would take a hand full of blog posts just to scratch the surface on this topic. This spiel is not a blueprint for getting you out of your pain. It is simply a message to all the readers that your body is capable of some remarkable feats. It will grow and adapt to whatever stimuli you provide it. However, your body cannot begin its transformation if you do not believe you are strong and robust enough to do so. Yes, these changes will take time and consistency, but if you commit and approach with a durable mindset, you will achieve results you never even imagined were possible! 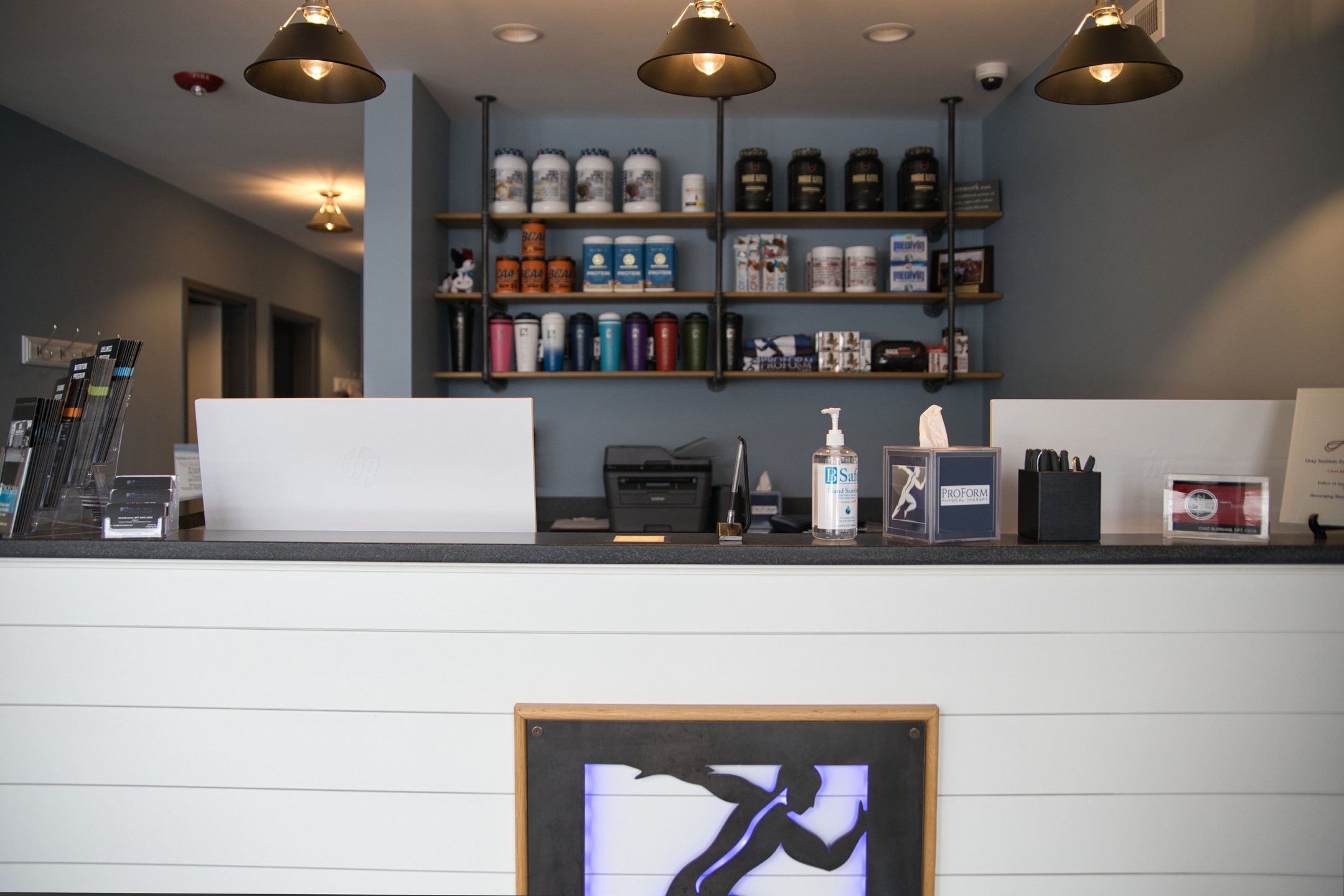